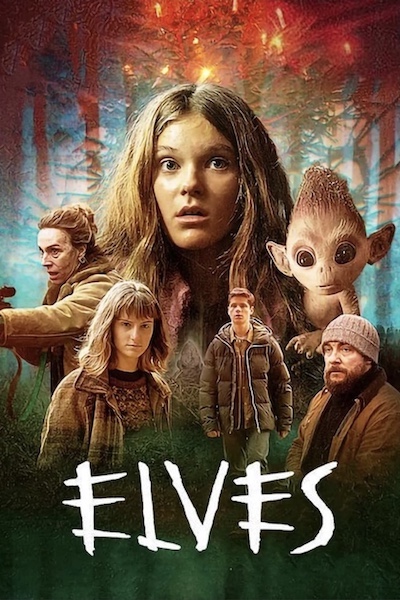 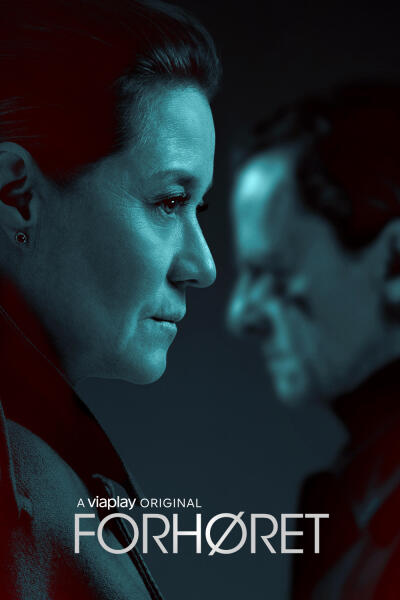 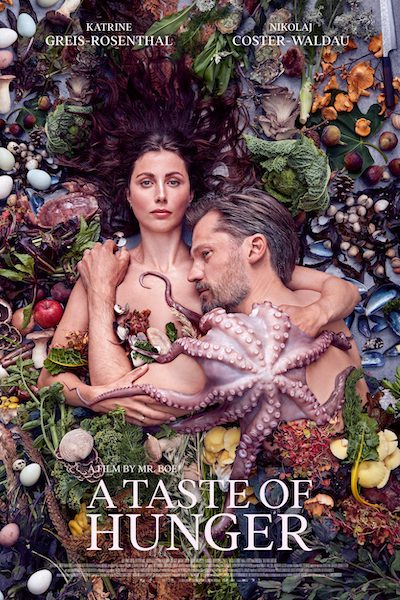 A TASTE OF HUNGER 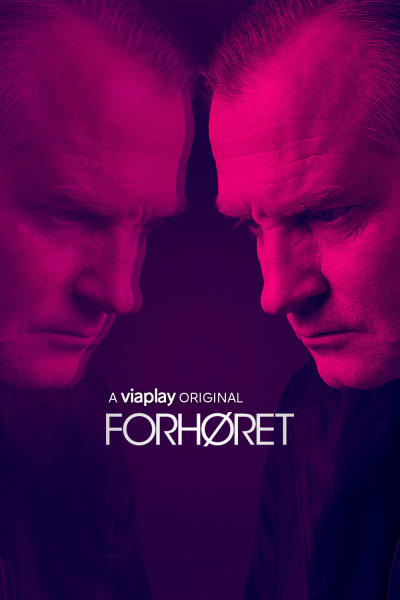 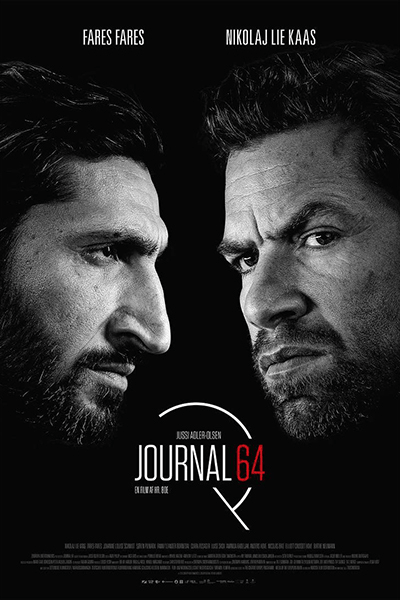 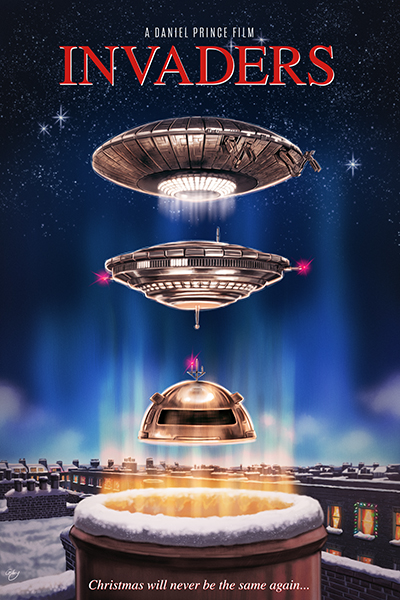 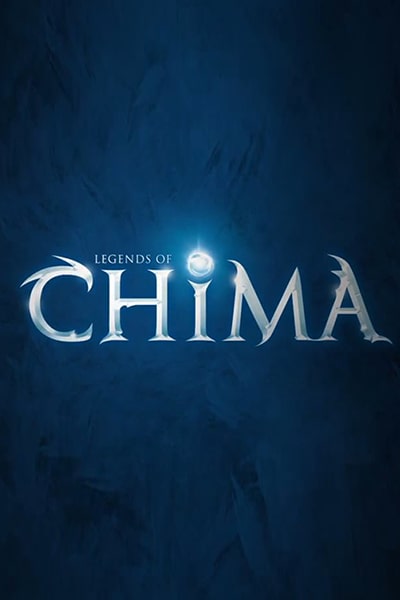 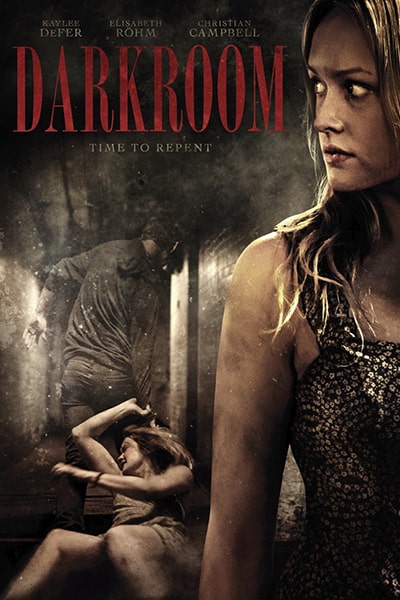 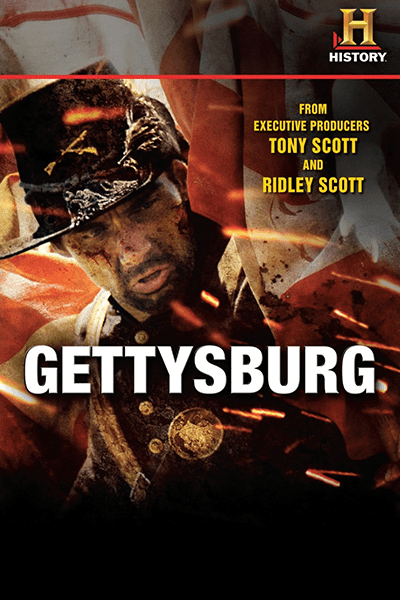 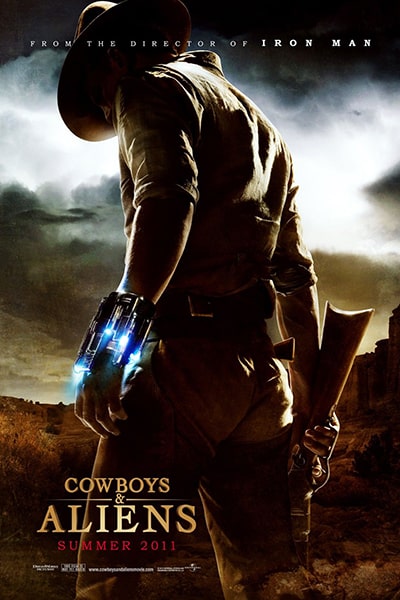 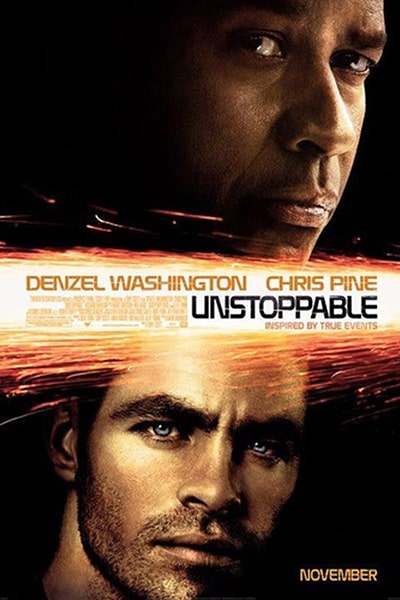 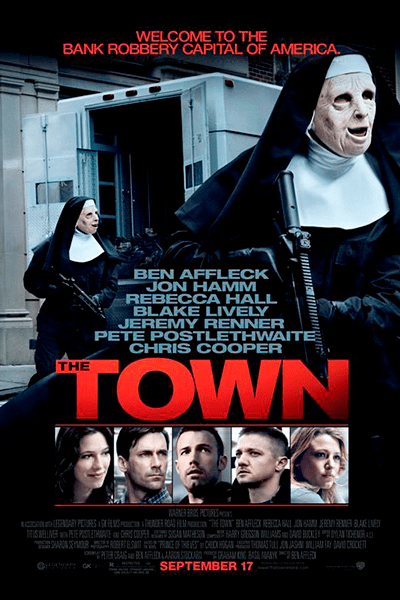 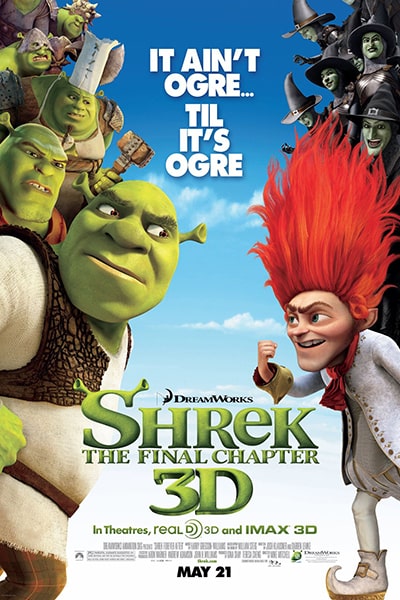 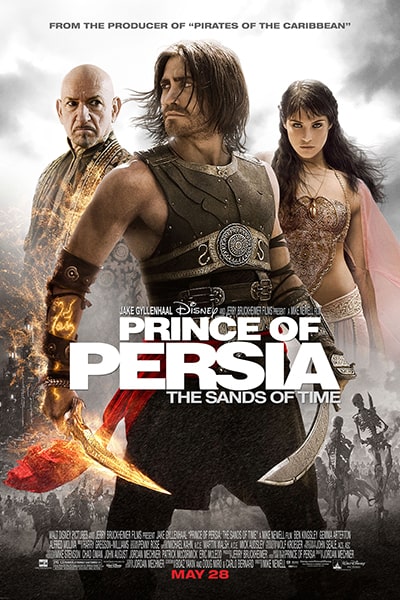 PRINCE OF PERSIA THE SANDS OF TIME 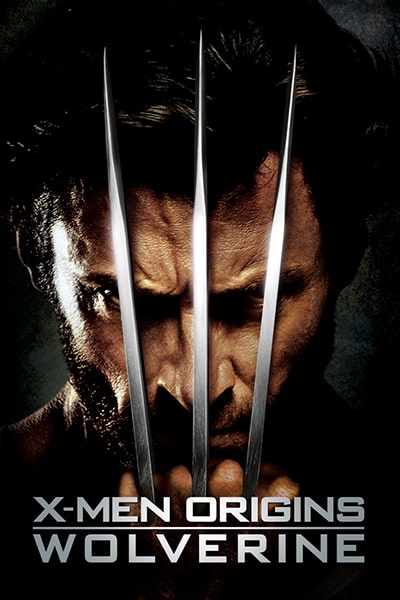 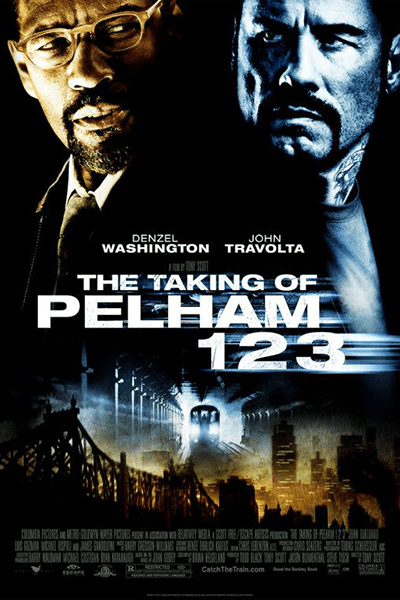 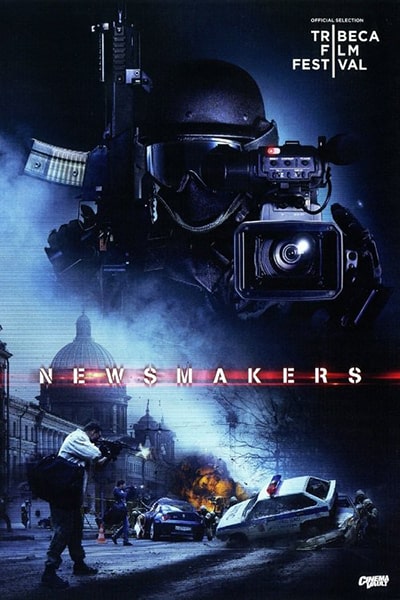 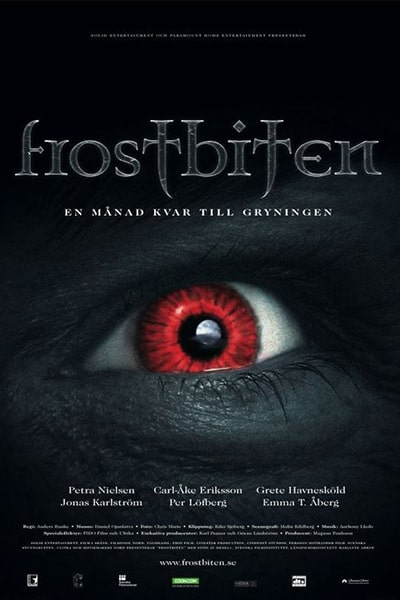 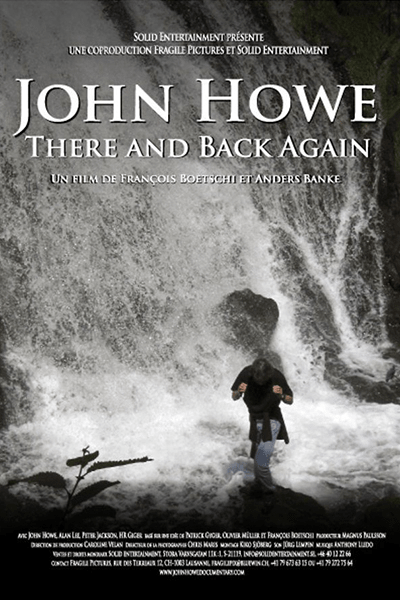 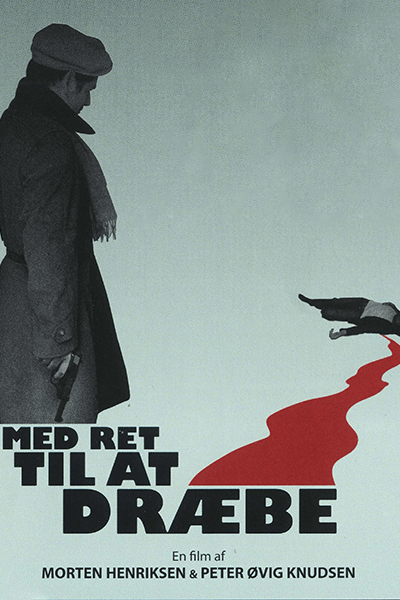 WITH A RIGHT TO KILL 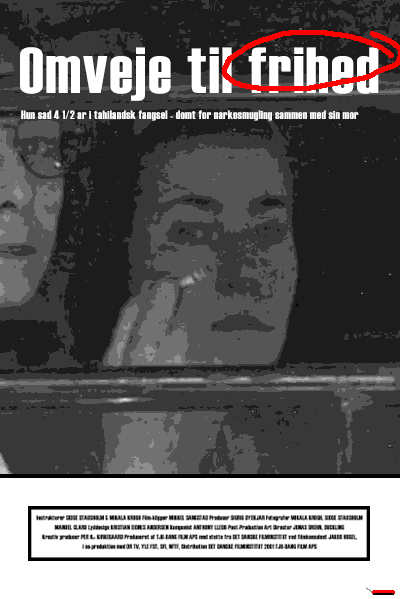 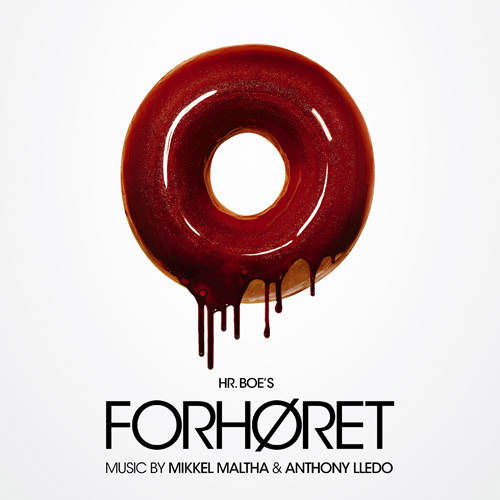 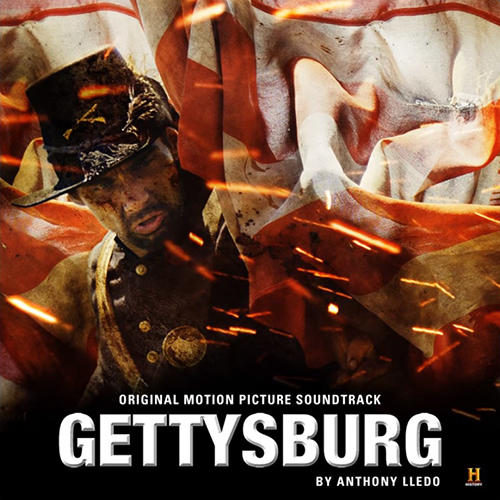 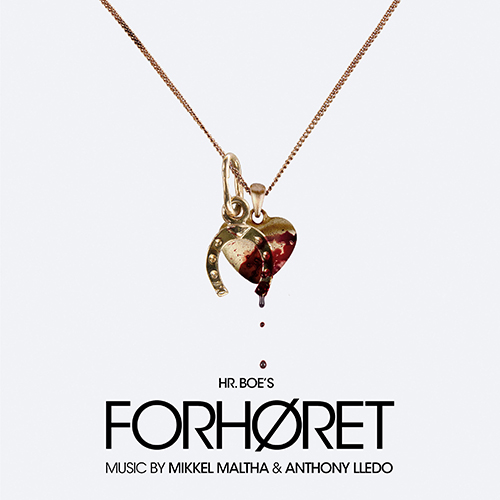 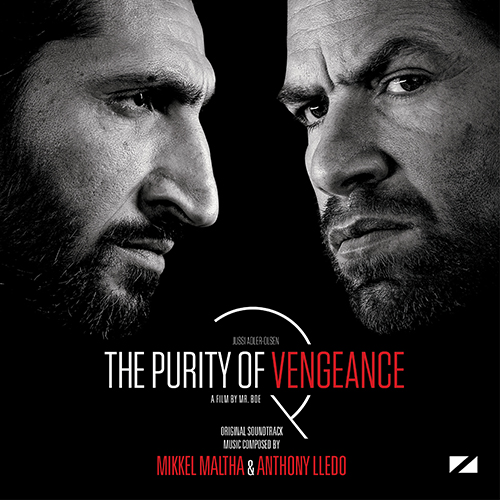 THE PURITY OF VENGEANCE
(JOURNAL 64) 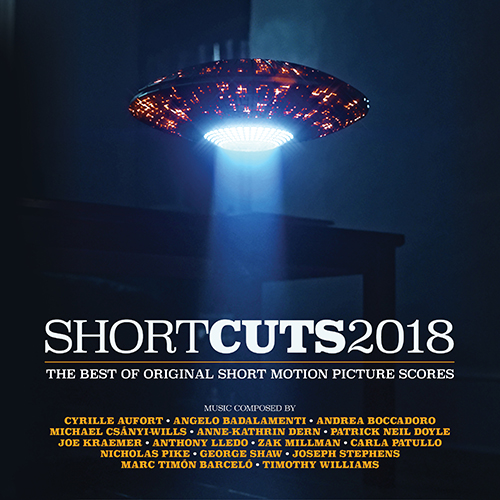 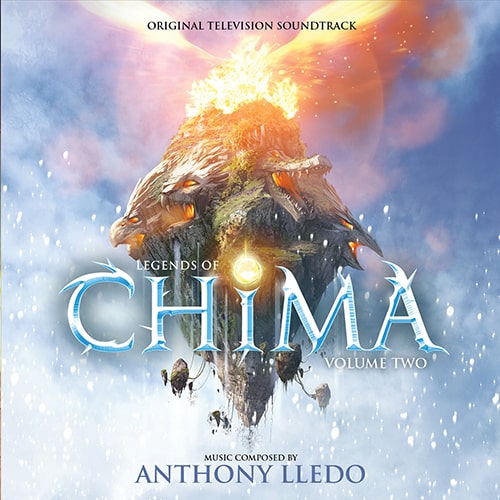 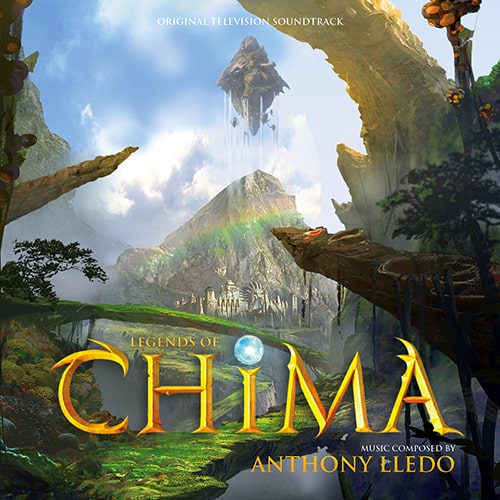 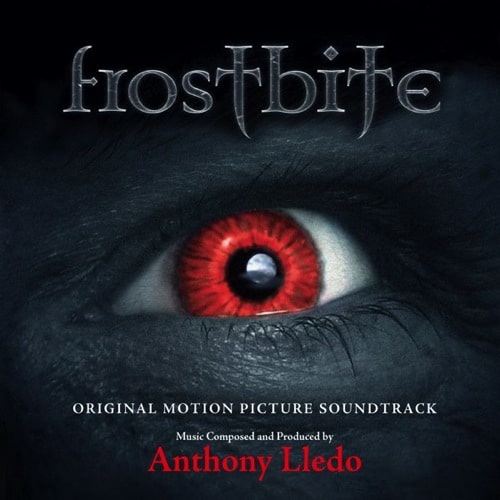 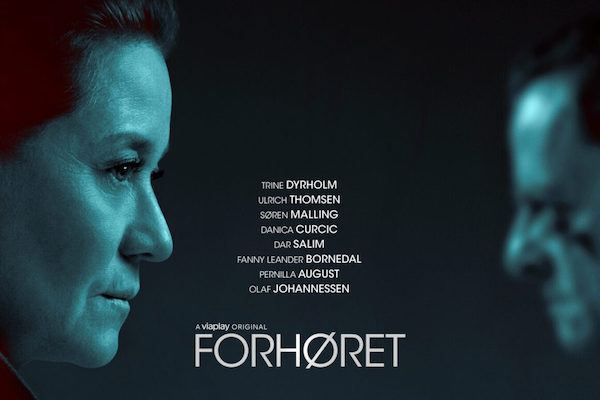 Composer Anthony Lledo was born in 1972 in Denmark. He has composed music for several films and tv-series and made his feature film debut with the score for the Swedish film Frostbite. His dark thematic orchestral score received widely critically acclaim and won the Best Score Award at the Screamfest Film Festival in Hollywood, Los Angeles.

In 2008 Lledo moved to Los Angeles by invitation from film composer Harry Gregson-Williams and did additional music and arrangements for major films including X-Men Origins: Wolverine, Prince of Persia: The Sands of Time (prod. Jerry Bruckheimer), DreamWorks’ Shrek Forever After, Ben Affleck’s The Town, Cowboys and Aliens (starring Harrison Ford and Daniel Craig) and the Tony Scott films The Taking of Pelham 1 2 3 and Unstoppable.

In 2018 Lledo and composer Mikkel Maltha composed the score for the feature film The Purity of Vengeance (Journal 64), the fourth installment of the Department Q film series directed by Christoffer Boe based on the successful books by Danish writer Jussi Adler-Olsen. The film topped the chart as the most watched film of 2018 in Denmark and broke record as the highest-ever grossing local film in Danish cinemas. Lledo also composed the score for Daniel Prince’s short film Invaders. The film and the score both received several awards including the 2018 FIMUCINEMA Award for Best Original Score for a Short Film at the Tenerife International Film Music Festival FIMUCITÉ.